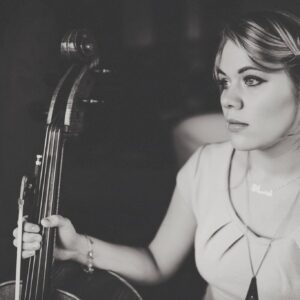 All timings are subject to change

As a singer and poet in her own right, it was only a matter of time before she began a solo career.
Her songs are original, beautifully crafted and touching, spinning poetry driven lyrics inspired by landscape and sea, and exploring themes like home, land, love and climate change.

Her song ‘Arctic Ground’ was used by Greenpeace for a Save the Arctic campaign video, which depicts the tremendous efforts of protestors and native tribes against oil drilling.

Sarah is currently working on her solo show, Eyjar, about a musical journey to Iceland by boat, and is collaborating with Yorkshire Wildlife Trust on her project Wild Music, creating music videos showcasing some of Yorkshire’s most fragile environments.